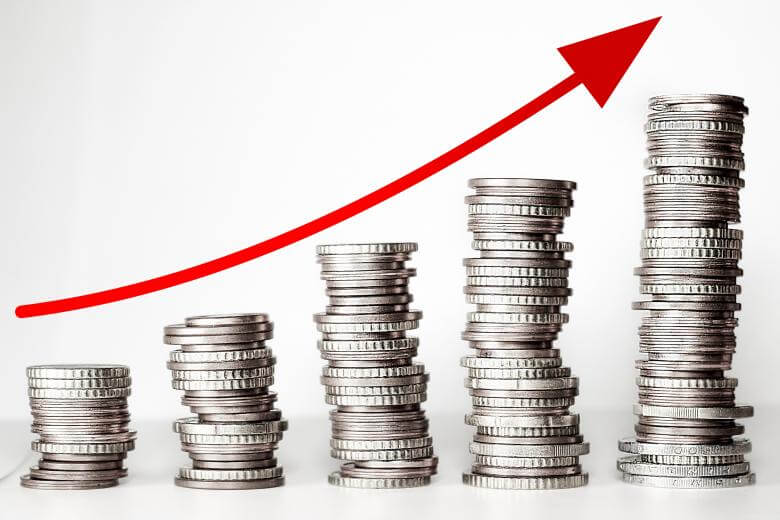 In a floating rate exchange system, the value of a currency constantly changes based on supply and demand. Therefore, the fluctuation in values allows traders and firms to increase or decrease their holdings and profit off them.

Currencies are in pairs. Thus, a currency appreciates when the value of one goes up in comparison to the other. This is unlike a stock whose appreciation in price is based on the market’s assessment of its intrinsic value. Typically, a forex trader trades a pair in the hopes of currency appreciation of the base currency against the counter one.

Appreciation is directly linked to demand. If the value appreciates (or goes up), demand for the currency also rises.

How, exactly, do we define this term?

Firstly, the rate directly corresponds to the base currency. For example, If the rate increases to 110, then one U.S. dollar now buys 110 units of Japanese yen. If the currency depreciates that means one U.S. dollar can only buy Japanese yen in the value of less than 100. Therefore, depreciation and appreciation can have a part in contributing to exports and imports.