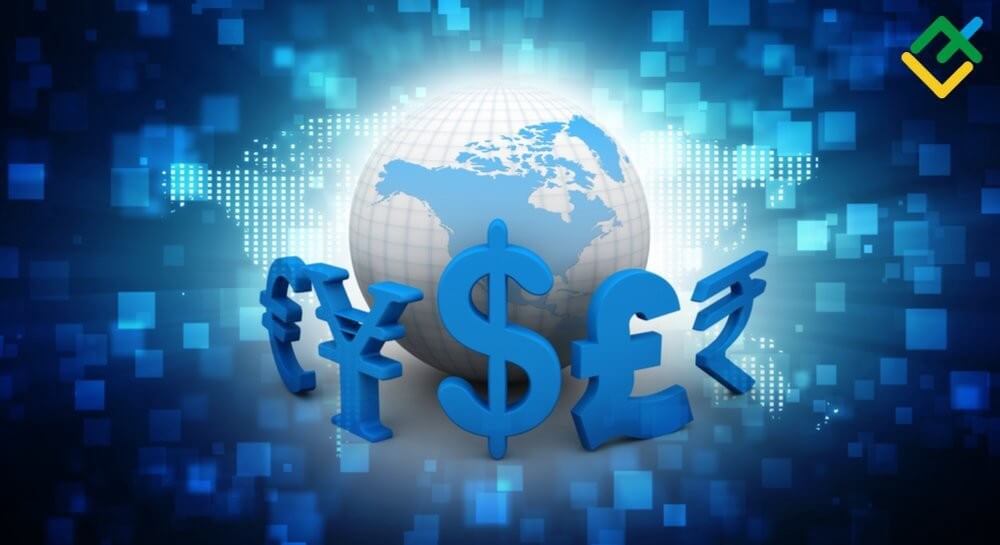 Typically, an exchange rate uses an acronym for the national currency it represents. For example, the acronym USD represents the U.S. dollar, while EUR represents the euro. To quote the currency pair for the dollar and the euro, it would be EUR/USD. In the case of the Japanese yen, it’s USD/JPY, or dollar to yen. An exchange rate of 100 would mean that 1 dollar equals 100 yen.

From the perspective of bank foreign exchange trading

According to the length of delivery after foreign exchange transactions

According to the method of setting the exchange trades

How the Foreign Exchange Market Works

In the retail currency market, a different buying rate and selling rate will be quoted by money dealers. Most trades are to or from the local currency. The buying rate is the rate at which money dealers will buy foreign currency. Also, and the selling rate is the rate at which they will sell the currency. Therefore, the quoted rates will incorporate an allowance for a dealer’s margin (or profit) in trading, or else the margin may be recovered in the form of a commission or in some other way.

Different rates may also be quoted for different kinds of exchanges, such as for cash, a documentary form, or electronic transfers. There is generally a higher rate on documentary transactions due to the additional time and cost of clearing the document. While cash is available for resale immediately.