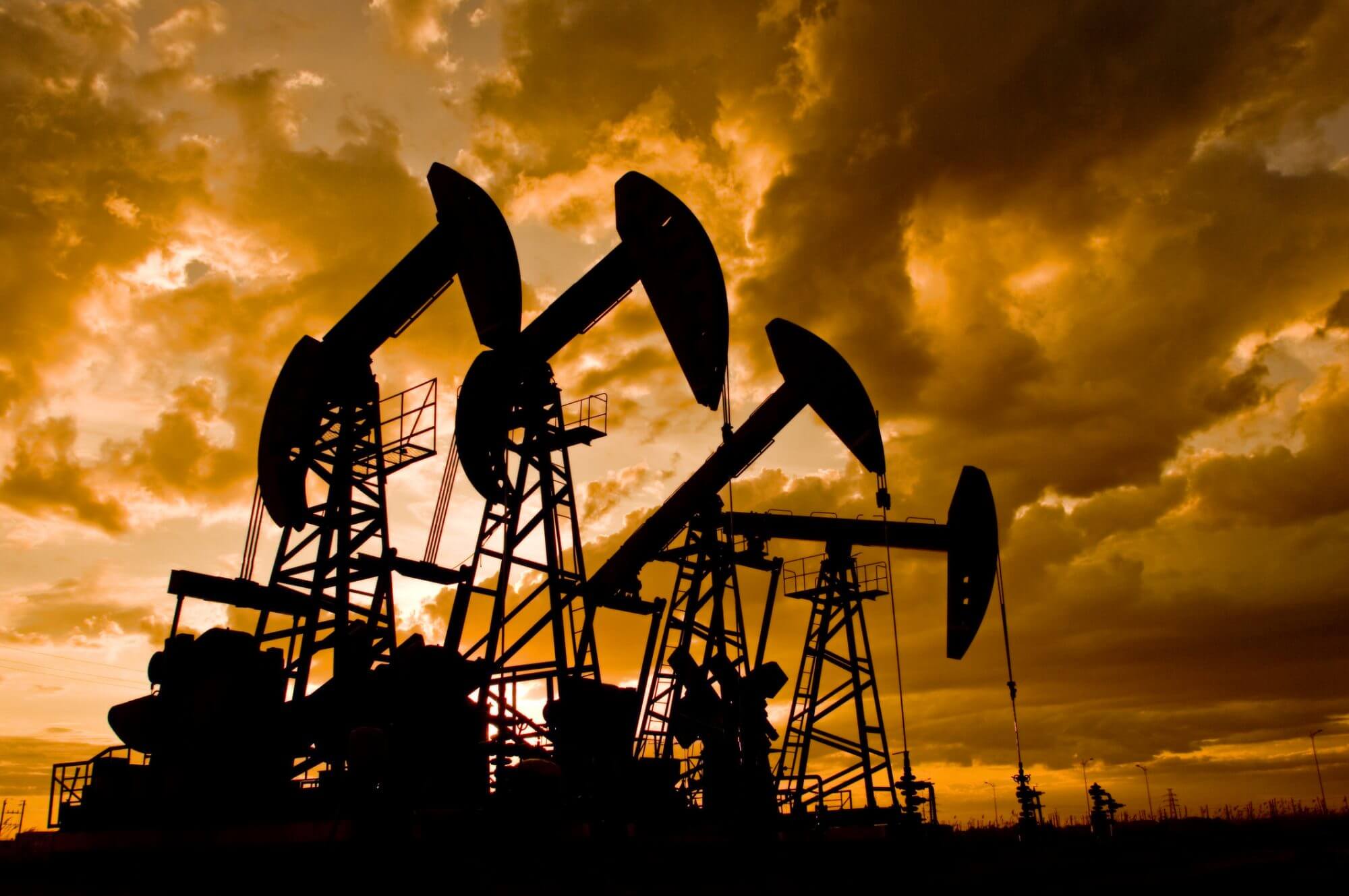 What would be the effect of the energy crisis on Forex Market ?

With the Ukrainian-Russian war, the ecological mood of a lot of westerners people,  and a lot of others energy production aspect like the instability of the production of the renewable energy (it’s difficult to know what will be produced with solar and wind…), there is a big surge on the energy prices and the cost to produce electricity has never been so high. 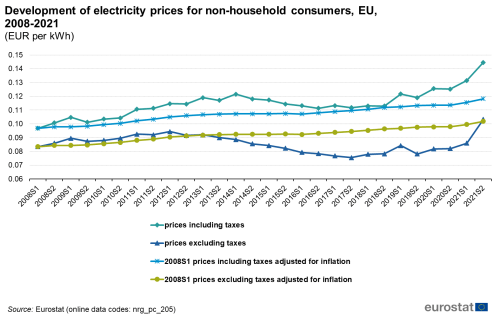 No matter of the price is, what we are speaking about is that is rising and the Russians just stop to send gas to Europe totally.

Then with the winter, the demand will raise, and the offer will go down.

If you know a bit of economy, it means that the prices will continue to raise.

UK wants to “cap” the energy’s price, ok, but capping it will be a more or less like raising taxes on people behind and they will suffer in another way of the gas price because taxes will go up. This solution is only way to “slow down” the problem but doesn’t try to manage it. It’s a short term political way to avoid some politicial crisis.

Then what would the “good pair” and “bad pair” to trade in Forex because we are speaking of that here.

A simple way to understand the problem should be to see who is producing electricy and how and who is importing and how.

In Europe, it’s easy. Just forget the RUB which is not tradable in a lot of plateform but :

EUR will be a weak currency in the next(s) month(s) because some economies will just being at the verge of collapse due to the high energy price, risk of war and internal political problems.

the USD, as always, will be a strong currency in war’s time.

Indeed the countries who need weapons from USA pay them in USD and Americans will sell their GPL to all european countries who beleived that Russians was friend (or just pay them to be).

It’s not a “big surge” now because they were “making money” like crazy donkeys during severals month with the flue crisis ..heu sorry the Covid crisis.

The all cross pair with USD with people embedded in stupid war could be a good gamble.

How to create a budget and actually follow it