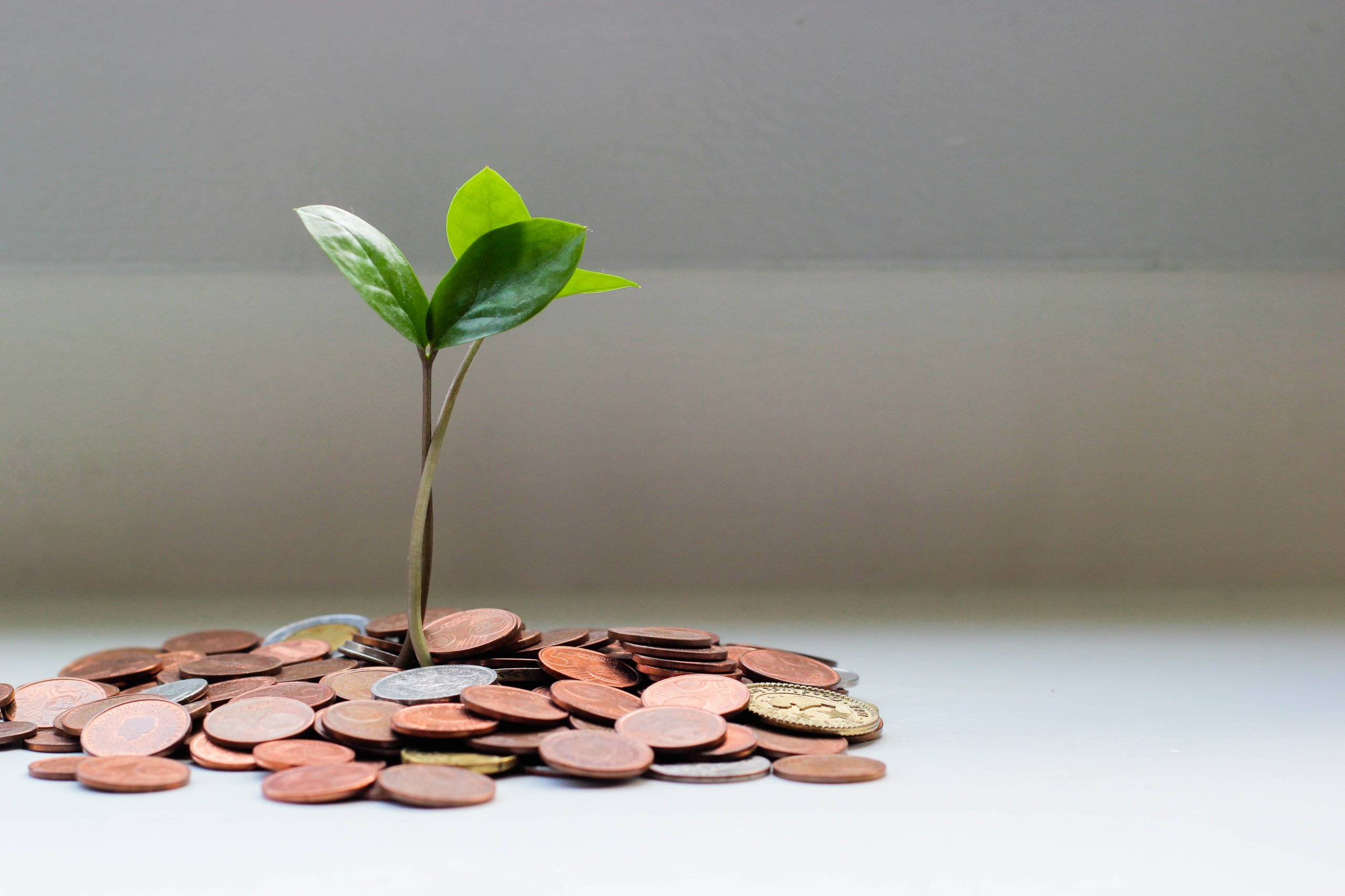 Why do people need currency?

There are many theories about who invented currency, in part because money has many functions. It facilitates exchange as a measure of value and it brings diverse societies together by enabling gift-giving and reciprocity. Moreover, it perpetuates social hierarchies. Finally, it is a medium of state power. It’s hard to accurately date interactions involving currency of various kinds, but evidence suggests they emerged from gift exchanges and debt repayments.

Money is valuable merely because everyone knows that they work as a form of payment. However, throughout history, both the usage and the form of money have evolved.

While the terms “money” and “currency” are interchangeably, there are several theories that suggest that they are not identical. According to some theories, money is inherently an intangible concept, while the currency is the physical (tangible) manifestation of the intangible concept of money.

By extension, according to this theory, you cannot smell or touch money. Currency is the coin, note, object, etc., that is presented in the form of money. The basic form of money is numbers- today, the basic form of currency is paper notes, coins, or plastic cards (e.g. credit or debit cards). While this distinction between money and currency is important in some contexts, for this article, the terms are interchangeably.

Despite many advances, money still has a very real and permanent effect on how we do business today.

Therefore, to start trading, user our trading pass to change your future.