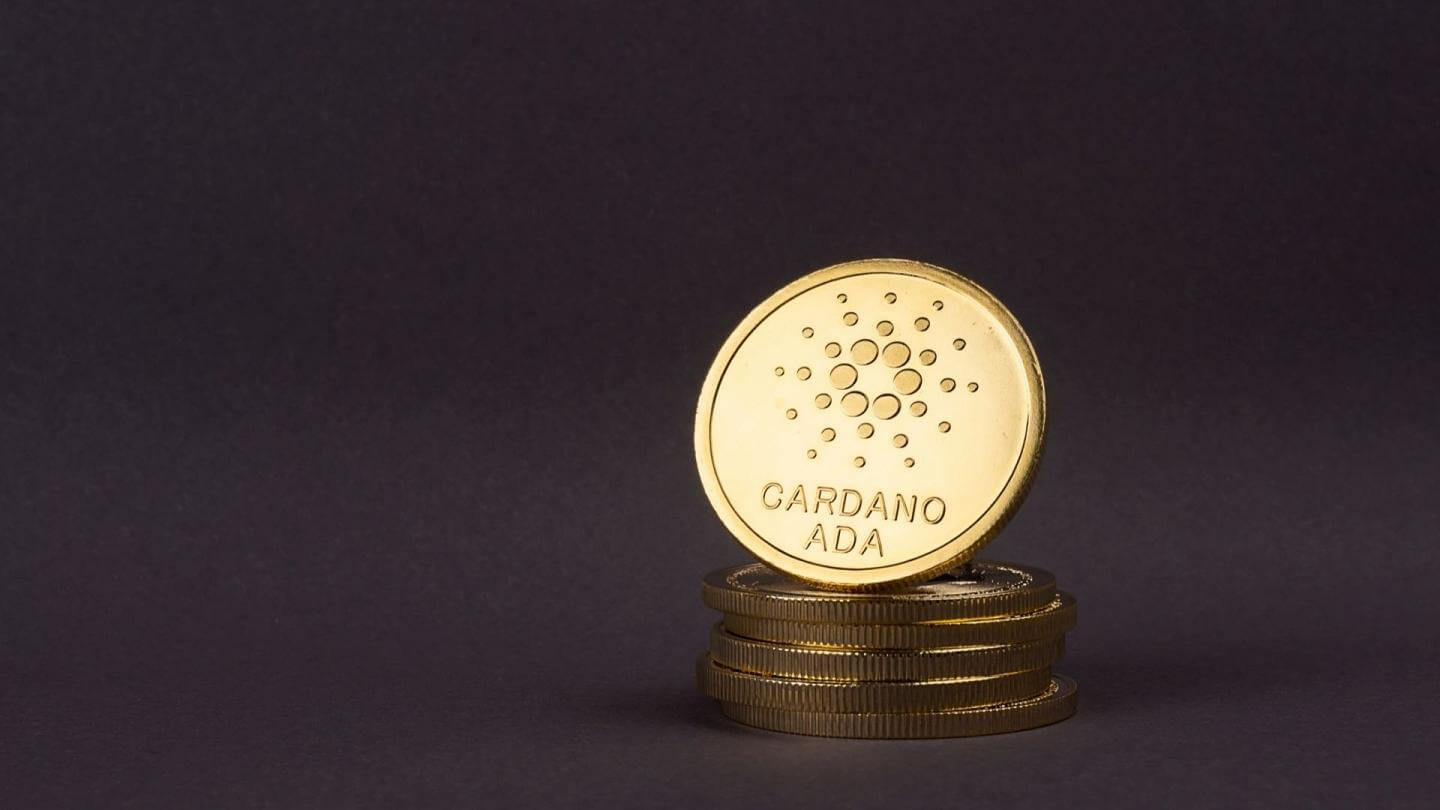 Cardano (ADA) was founded back in 2017. The design of the ADA token is to ensure that owners can participate in the operation of the network. Because of this, those who hold the cryptocurrency have the right to vote on any proposed changes to the software.

The team behind the layered blockchain say that there have already been some compelling use cases for its technology. This aims to allow decentralized apps and smart contracts developed with modularity.

Cardano is for agricultural companies to track fresh produce from field to fork. While other products built on the platform allow educational credentials, stored in a tamper-proof way, and retailers to clamp down on counterfeit goods.

Cardano is one of the biggest blockchains to successfully use a proof-of-stake consensus mechanism. It is less energy-intensive than the proof-of-work algorithm relied upon by Bitcoin. Although the much larger Ethereum is going to be upgrading to PoS, this transition is only going to be gradual.

The project has taken pride in ensuring that all of the technology developed goes through a process of peer-reviewed research, meaning that bold ideas can be challenged before they are validated. According to the Cardano team, this academic rigour helps the blockchain to be durable and stable — increasing the chance that potential pitfalls can be anticipated in advance.

In 2020, Cardano held a Shelley upgrade that aimed to make its blockchain “50 to 100 times more decentralized” than other large blockchains. At the time, Hoskinson predicted that this would pave the way for hundreds of assets to run on its network.

The organizations behind Cardano have released three products: Atala PRISM, Atala SCAN, and Atala Trace. The first product is marketed as an identity management tool that provides access to services. For example, it verifies credentials to open a bank account or eligibility for government aid. The other two products are being used to trace a product’s journey through a supply chain.

Cardano is also developing a smart contract platform that will serve as a stable and secure platform for the development of enterprise-level decentralized apps. Shortly, the team at Cardano plans to use a democratic on-chain governance system called Project Catalyst to manage the development and execution of projects. They will also revamp their treasury management system to fund future costs using Project Catalyst.