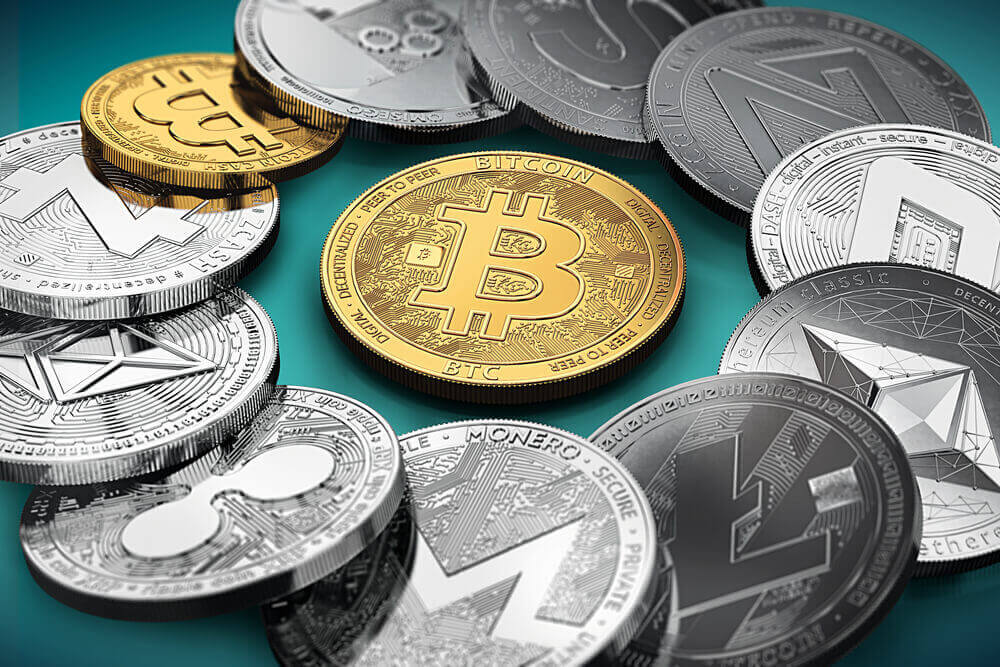 Bitcoin (₿) is a decentralized digital currency, without a central bank or single administrator, that can be sent from user to user on the peer-to-peer bitcoin network without the need for intermediaries. Transactions are verified by network nodes through cryptography and recorded in a public distributed ledger called a blockchain.  An unknown person or group of people using the name Satoshi Nakamoto invented the cryptocurrency in 2008. The currency began to use in 2009 when its implementation was released as open-source software.

The bitcoin blockchain is a public ledger that records bitcoin transactions. Network nodes can validate transactions, add them to their copy of the ledger. Then, broadcast these ledger additions to other nodes. To achieve independent verification of the chain of ownership each network node stores its copy of the blockchain. At varying intervals of time-averaging to every 10 minutes, a new group of accepted transactions, a block, starts its existence. Furthermore, the blockchain adds it, and quickly publishes it to all nodes, without requiring central oversight. This allows bitcoin software to determine the spending of a particular bitcoin, which needs to prevent double-spending. A conventional ledger records the transfers of actual bills or promissory notes that exist apart from it, but the blockchain is the only place that bitcoins can exist in the form of unspent outputs of transactions.

Investing in Bitcoin (₿): How to Buy Bitcoin

Many bitcoin supporters believe that digital currency is the future. Many individuals who endorse bitcoin believe it facilitates a much faster, low-fee payment system for transactions across the globe. Although no government or central bank back up the currency, bitcoin can be exchanged for traditional currencies; in fact, its exchange rate against the dollar attracts potential investors and traders interested in currency plays. Indeed, one of the primary reasons for the growth of digital currencies like bitcoin is that they can act as an alternative to national fiat money and traditional commodities like gold.

Like any other asset, the principle of buying low and selling high applies to bitcoin. The most popular way of amassing the currency is through buying on a bitcoin exchange, but there are many other ways to earn and own bitcoin.