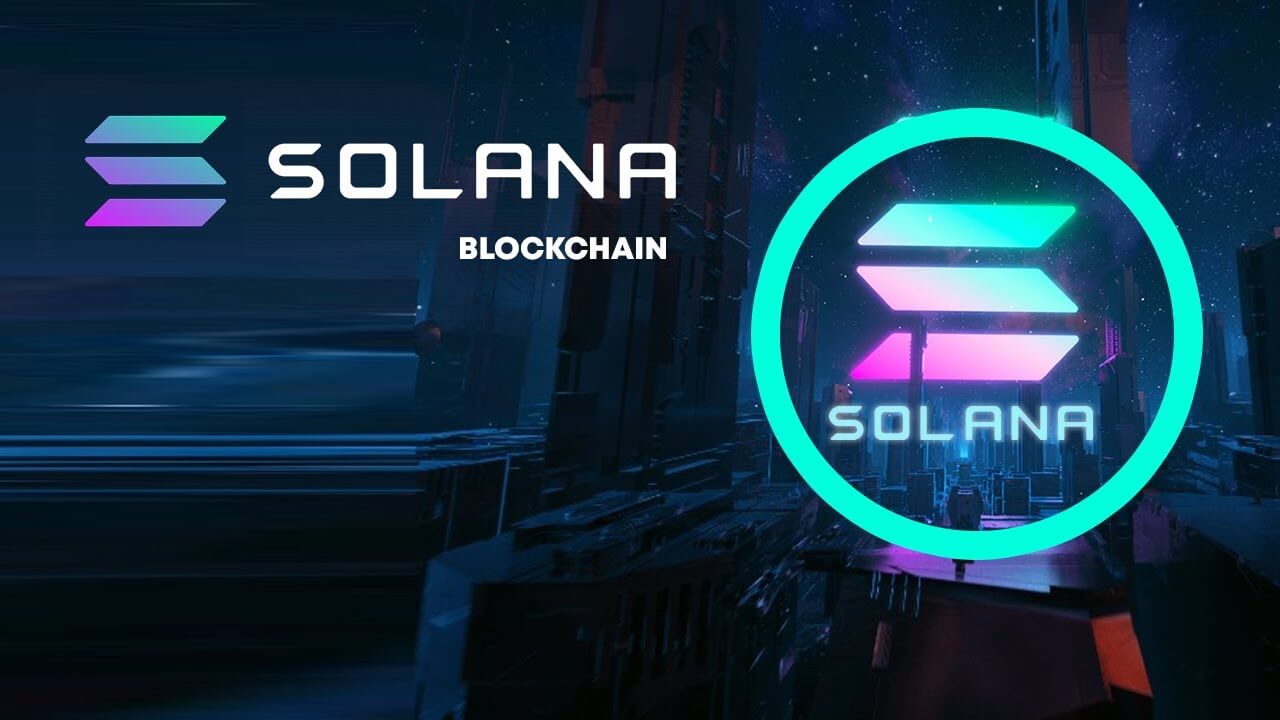 Solana (SOL) is a decentralized computing platform that uses SOL to pay for transactions. The currency aims to improve blockchain scalability by using a combination of proof of stake consensus and so-called proof of history. As a result, Solana claims to be able to support 50,000 transactions per second without sacrificing decentralization.

Solana rivals Ethereum, which is currently the largest decentralized apps platform, by promising faster operation and lower transaction fees. It is a PoS (proof of stake) blockchain, which makes it more environmentally friendly than PoW (proof of work) blockchains such as Bitcoin. Its native cryptocurrency is also called Solana and has the ticker SOL.

What’s so great about PoS?

In a decentralized blockchain system, a lot of computers (nodes) validate transactions. A bad actor might want to add a bunch of nodes to take control of the network. You can thwart that by making computers running the network work hard by solving a math puzzle, which in turn makes it costly to attack the network. That’s proof of work; it’s effective but the network can end up consuming a lot of electricity.

Who Are the Founders of Solana (SOL)?

Anatoly Yakovenko is the most important person behind Solana. His professional career started at Qualcomm, where he quickly moved up the ranks and became senior staff engineer manager in 2015. Later on, his professional path shifted, and Yakovenko entered a new position as a software engineer at Dropbox.

In 2017, Yakovenko started working on a project which would later materialize as Solana. He teamed up with his Qualcomm colleague Greg Fitzgerald, and they founded a project called Solana Labs. Attracting several more former Qualcomm colleagues in the process, the Solana protocol and SOL token were released to the public in 2020.

So in some ways Solana this week became a victim of its success. The coin long traded for cents. Earlier this year, its SOL coin eased into $1 territory. It wasn’t until early September that prices took a sharp turn above $200. Proponents touted the claimed speed and lower cost of transactions on the blockchain as well as its potential to support high-frequency trading strategies compared with other blockchains.

To be fair, digital outages are common across digital industries.  Major cryptocurrency exchanges such as Coinbase Inc. and Binance have notoriously crashed at moments of market exuberance. Just this week, the blockchain network Arbitrum One suffered an outage, too.