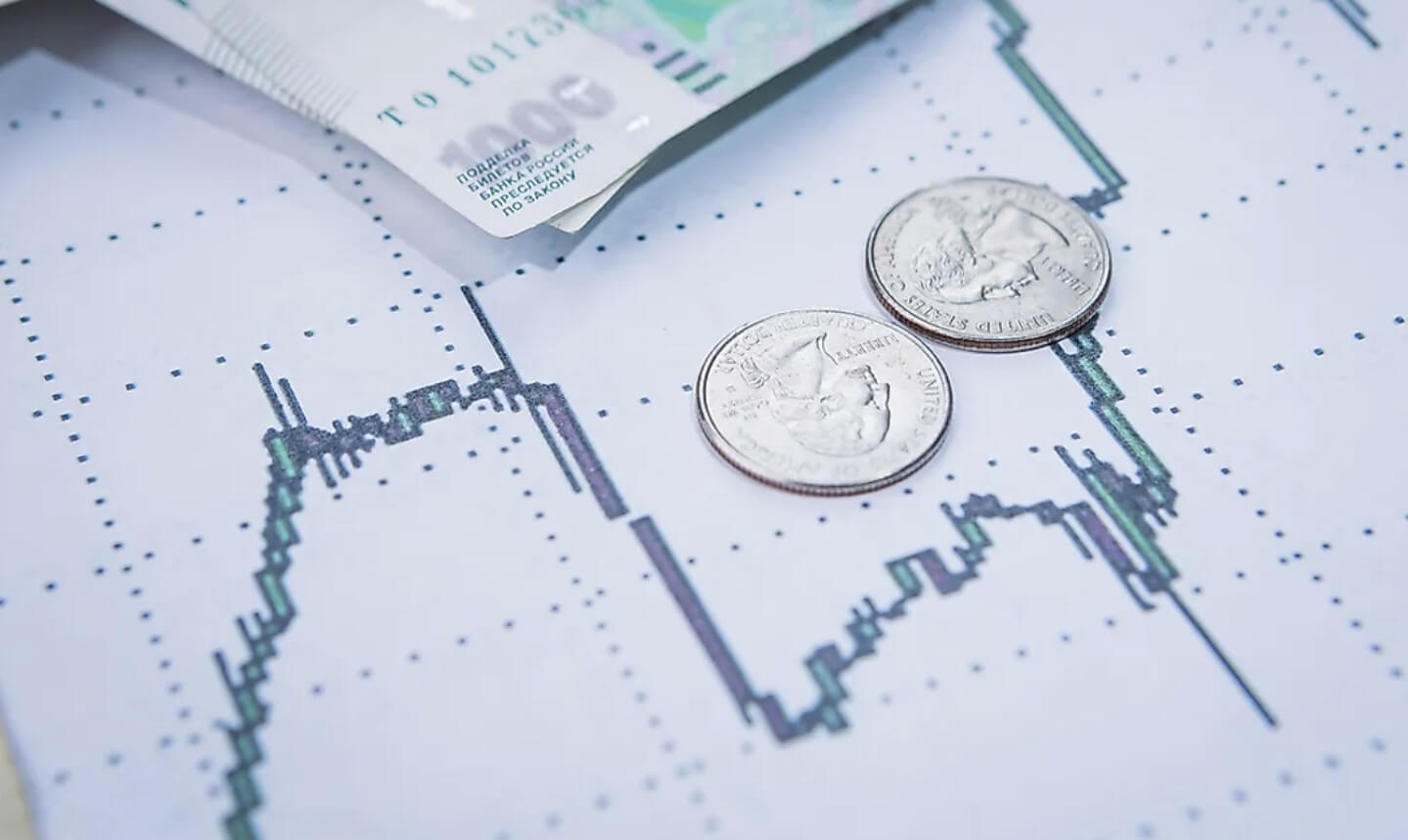 What is Currency Revaluation?

In a fixed exchange rate regime, only a decision by a country’s government, such as its central bank, can alter the official value of the currency. Developing economies are more likely to use a fixed-rate system to limit speculation and provide a stable system. A floating rate is the opposite of a fixed rate. In a floating rate environment, revaluation can occur, as seen by the observable fluctuations in the foreign currency market.

The U.S. had a fixed exchange rate until 1973 when President Richard Nixon removed the United States from the gold standard and introduced a floating rate system. Before the Chinese government revalued its currency, the yuan, in 2004, it was pegged to the U.S. dollar. After revaluation, it was pegged to a basket of world currencies.

Revaluations affect both the examination of currency and the valuation of assets by foreign companies in that particular currency. Since a revaluation has the potential to change the exchange rate between two countries, the foreign-held assets may have to adjust to reflect the impact of the change in the exchange rate.

For example, suppose a foreign government has set 10 units of its currency equal to $1 in U.S. currency. To revalue, the government might change the rate to five units per dollar. This results in its currency being twice as expensive when compared to U.S. dollars than it was previously. If the aforementioned currency revaluation occurred, any assets held by a U.S. company in the foreign economy revalues. If the asset, held in foreign currency, was previously valued at $100,000 based on the old exchange rate. The revaluation would require its value to be changed to $200,000. This change reflects the new value of the foreign asset, in the home currency, by adjusting for the revaluation of the currency involved.