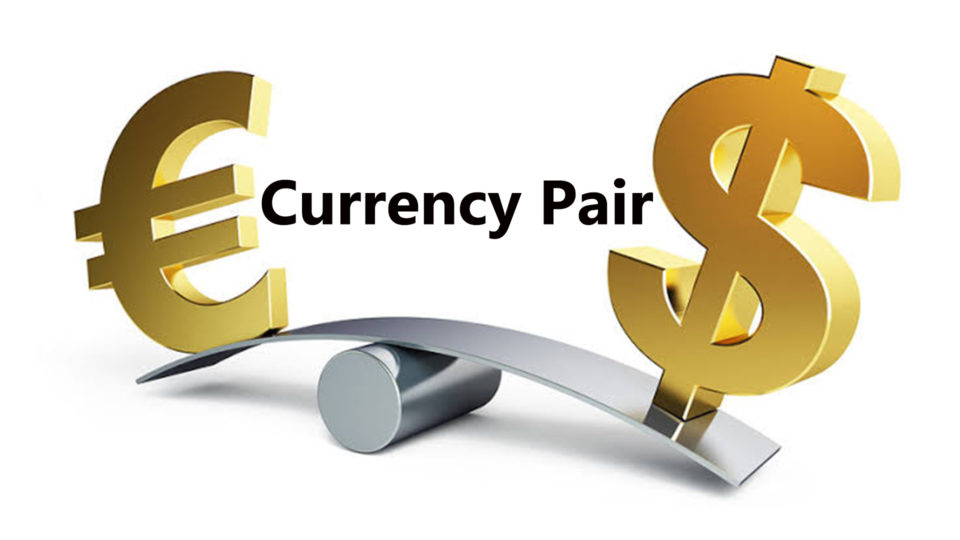 Trading currency pairs are often conducted in the foreign exchange market. The forex market enables buying and selling, and conversion for international trade and investing. Generally speaking, the forex market is open 5 days per week, 24 hours a day.

Nonetheless, when trading currencies, investors are selling one currency to buy another.

A widely traded currency pair is the euro against the U.S. dollar or shown as EUR/USD. It is the most liquid money in the world because it is the most heavily traded. The quotation EUR/USD = 1.2500 means that one euro is exchanged for 1.2500 U.S. dollars. In this case, EUR is the base currency and USD is the quote currency (counter). This means that 1 euro can be exchanged for 1.25 U.S. dollars. Another way of looking at this is that it will cost you $125 to buy 100 euros.

The currencies that trade the most volume against the U.S. dollar are referred to as the major currencies, which include: