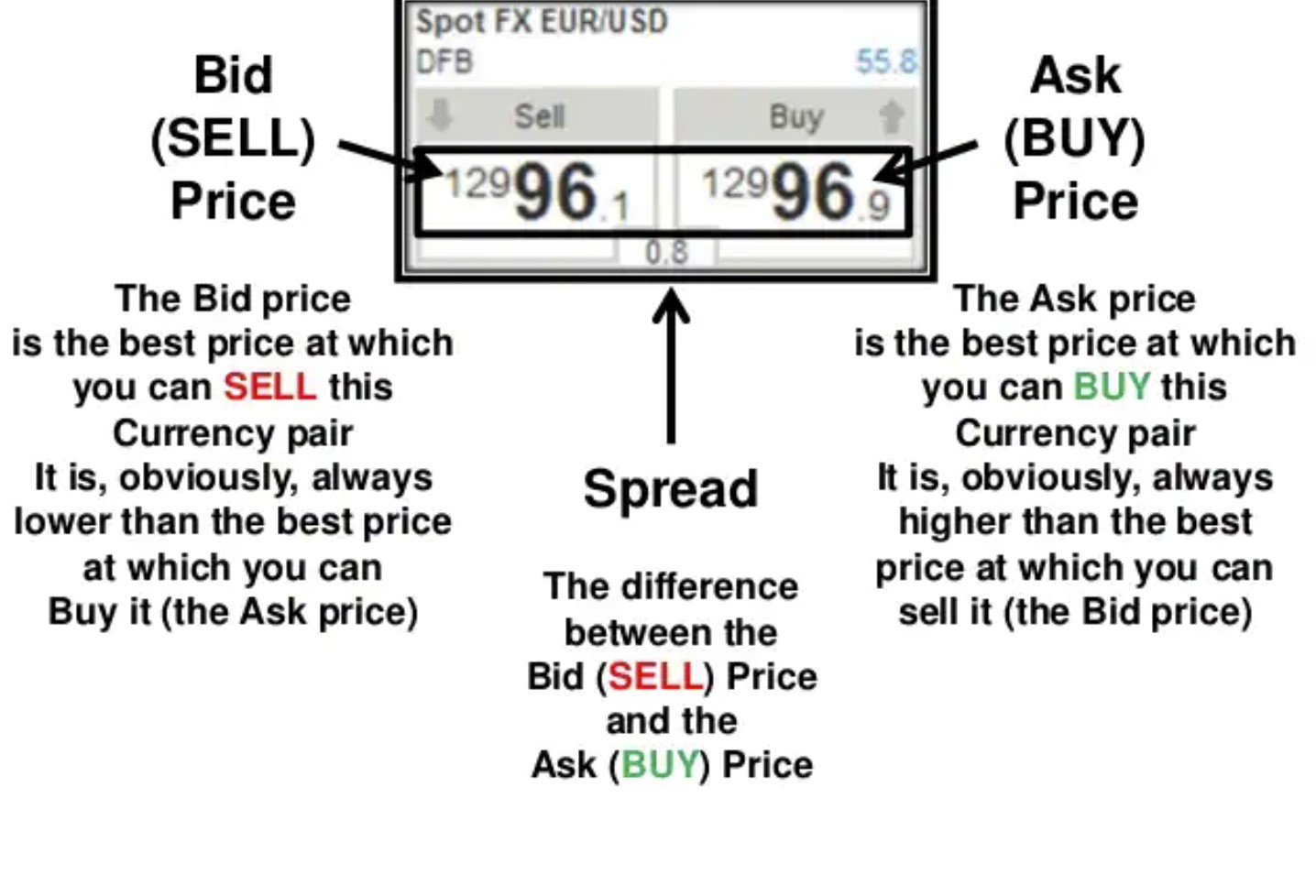 Who Benefits from the Bid-Ask Spread?

The bid-ask spread works to the advantage of the market maker. Continuing with the above example, a market maker who is quoting a price of $10.50 / $10.55 for ABC stock is indicating a willingness to buy A at $10.50 (the bid price) and sell it at $10.55 (the asked price). The spread represents the market maker’s profit.