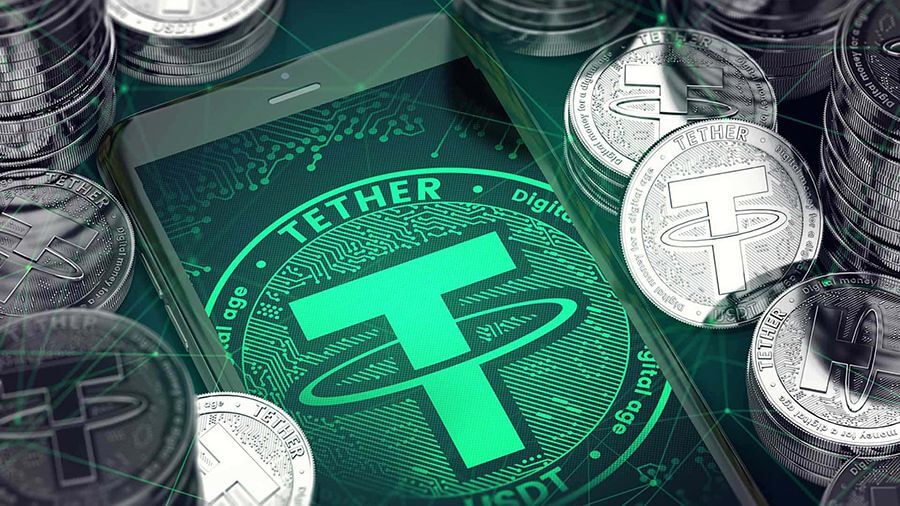 It is a cryptocurrency with tokens by Tether (USDT) Limited, which in turn is controlled by the owners of Bitfinex. The original design was always worth $1.00, maintaining $1.00 in reserves for each tether issued.

While, according to its 2021 settlement with the New York Attorney General Letitia James, “Tether (USDT) represents to users that any holder of tethers can redeem them from Tether the company at the rate of one tether for one U.S. dollar, “Tether Limited as of 2017 stated that owners of tethers have no contractual right, other legal claims, or guarantee that tethers will or can redeem or exchange for dollars. On 30 April 2019 Tether Limited’s lawyer claimed that each tether was $0.74 in cash and cash equivalents. In May 2021, Tether published a report showing that only 2.9% of Tether was backed by cash, with over 65% backed by commercial paper.

Chances are you’ve heard a thing or two about bitcoin. But what about tether?

Like bitcoin, Tether is a cryptocurrency. It’s the world’s third-biggest digital coin by market value. But it’s very different from bitcoin and other virtual currencies.

Tether is a stable coin.

These are digital currencies that are tie to real-world assets — the U.S. dollar. For example, to maintain a stable value, unlike most cryptocurrencies which are volatile.

In February 2021, Tether settled its legal dispute with the New York Attorney General’s Office. Bitfinex and Tether did not admit any wrongdoing but paid an $18.5 million fine. The OAG’s findings in the 17 February 2021 settlement stated, “from its inception in 2014 until late February 2019, Tether represented that every outstanding tether was ‘backing’, and thus should value at, one U.S. dollar,” but on 14 March 2019 changed the backing to include loans to affiliate companies. The settlement ended a public lawsuit alleging Bitfinex had used Tether’s funds to cover up to $850 million missings since mid-2018 and the OAG found that iFinex — the operator of Bitfinex and Tether — had made false statements about the backing of the Tether and about the movement of hundreds of millions of dollars between the two companies to conceal Bitfinex’s losses. However, iFinex and Tether did not admit or deny the OAG’s findings in the settlement.

Analysts at JPMorgan have warned that a sudden loss of confidence could result in a “severe liquidity shock to the broader cryptocurrency market.”

But there are also concerns that a sudden increase of tether withdrawals could lead to a potential market contagion, affecting assets beyond crypto.

In June, Rosengren mentioned tether and other stable coins as one of several potential risks to financial stability.

“These stable coins are becoming more popular,” he said during a presentation.

Tether isn’t the only stable coin out there, but it’s by far the biggest and most popular one. Others include USD Coin and Binance USD.